Newport Street Gallery presents a solo exhibition of paintings by John Squire (b.1962).

The exhibition, titled ‘Disinformation’, will feature a new series of large-scale oil paintings by Squire, which are based on photographs taken by the artist or found online. Squire alters the images using editing software, which he overloads to prompt visual glitches. These partially distorted, fragmented scenes are then enlarged from their original small screen format and rendered in the traditional medium of oil and canvas. The figures blend, blur and collide with their surroundings, their features confused and sometimes entirely lost.

Squire is a British artist and musician who lives and works near Macclesfield, Cheshire. He was a founding member and lead guitarist of the Stone Roses from 1984 to 1996. Since leaving the band, he has released two solo albums. Squire is also known for his role in defining the now-iconic visual aesthetic of the Stone Roses. 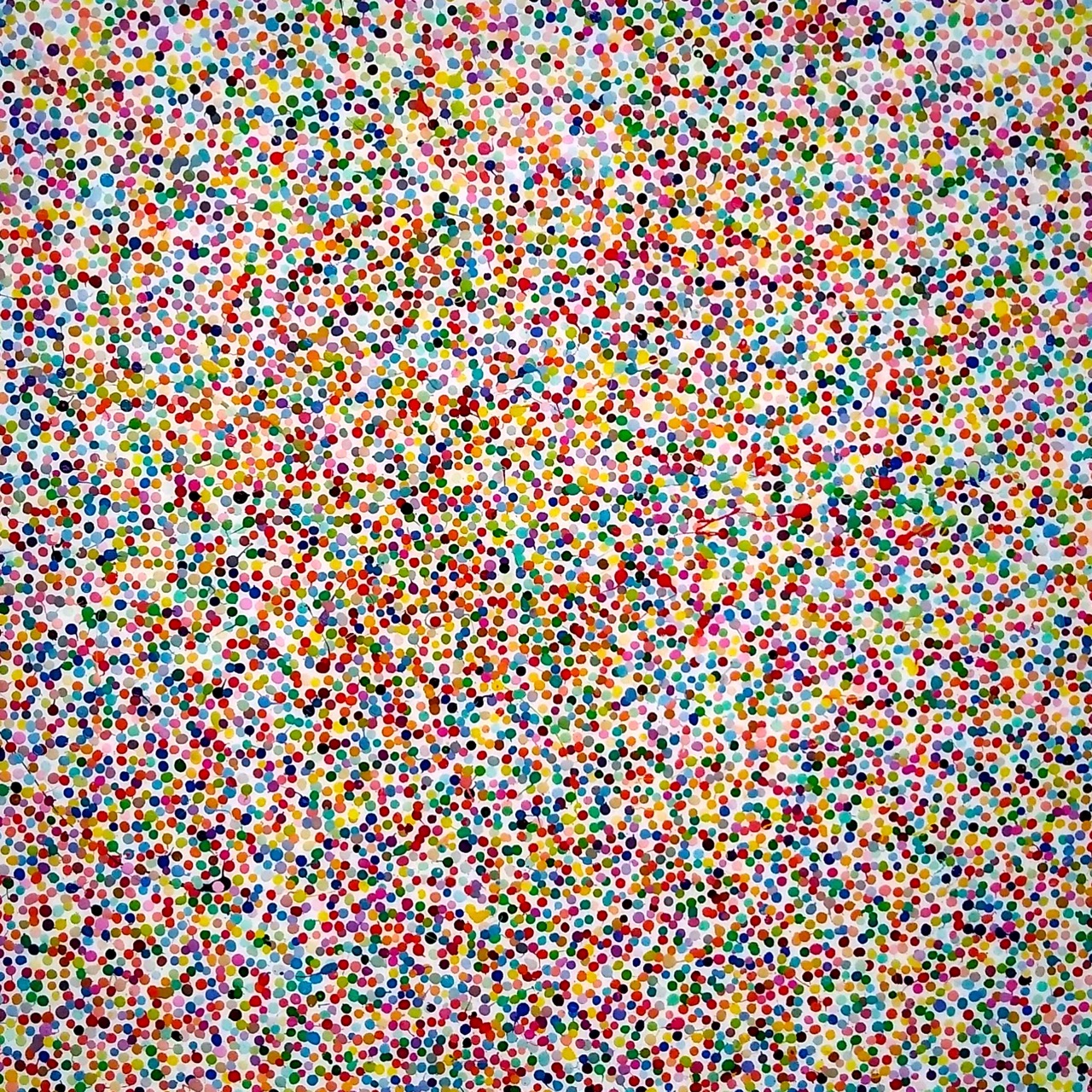 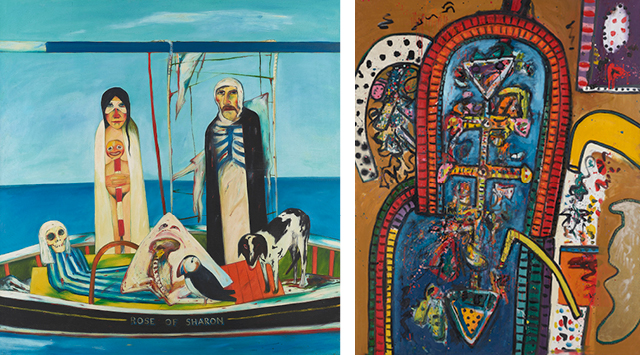 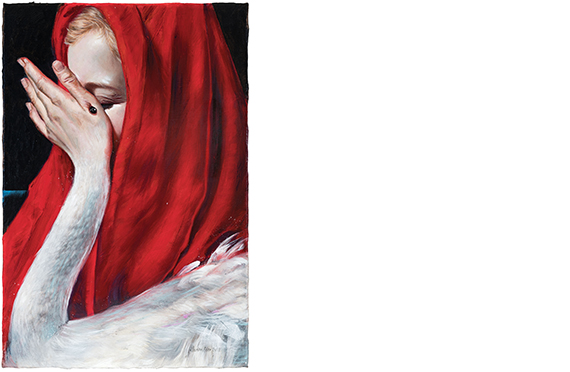 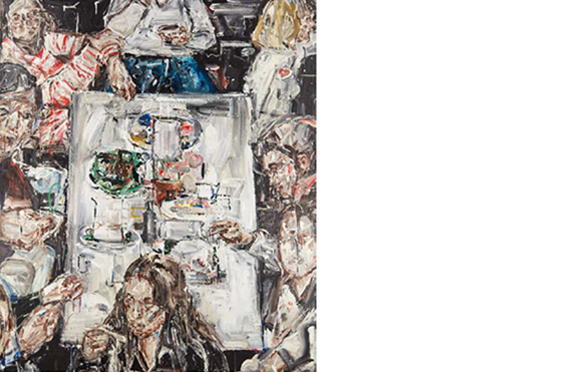 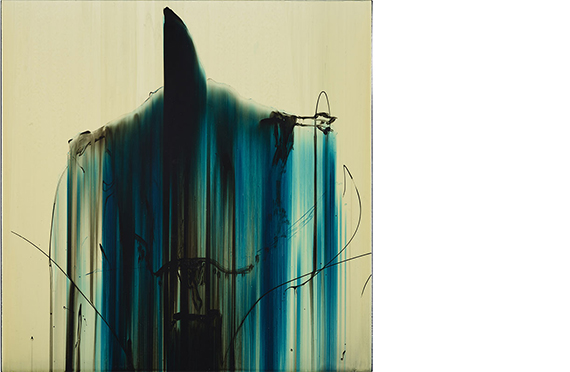 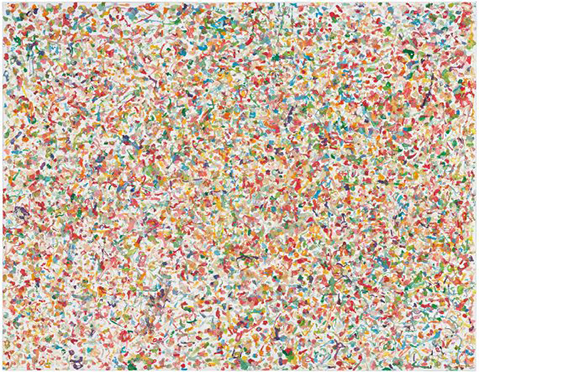 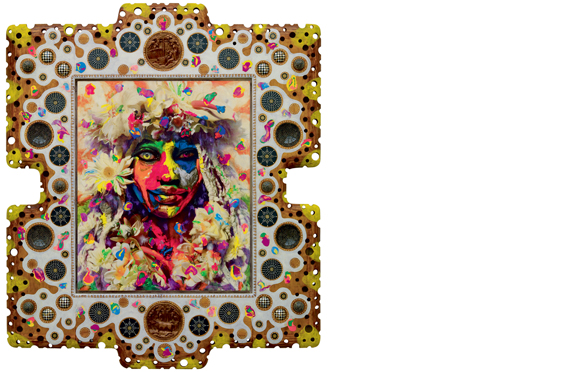 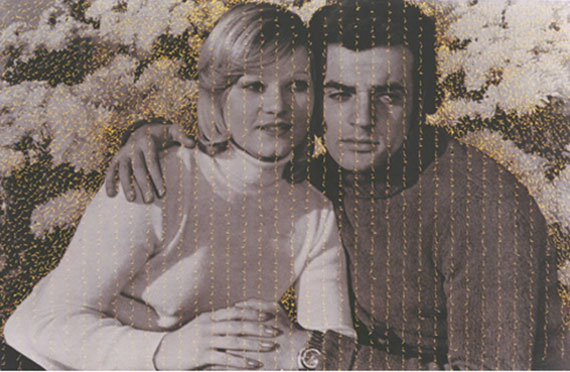 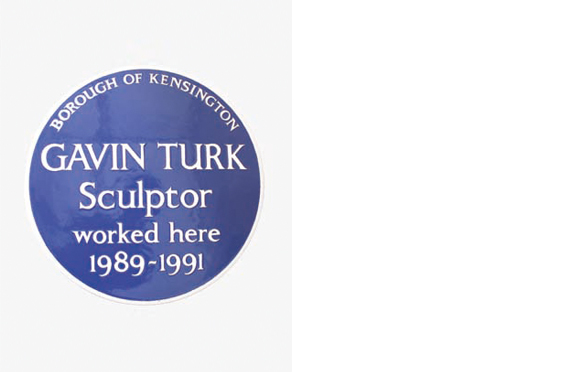 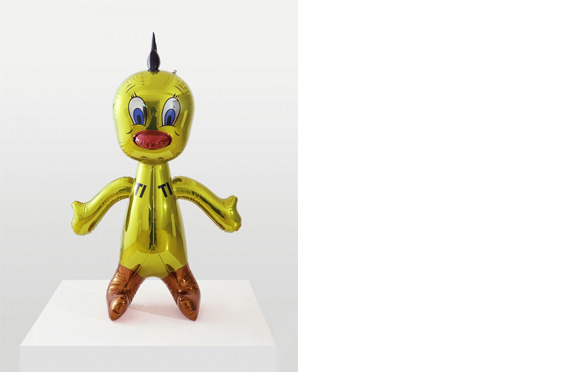 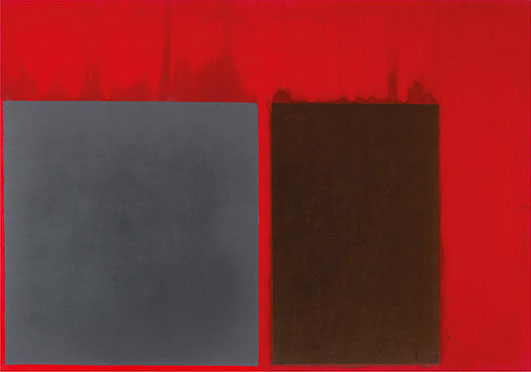