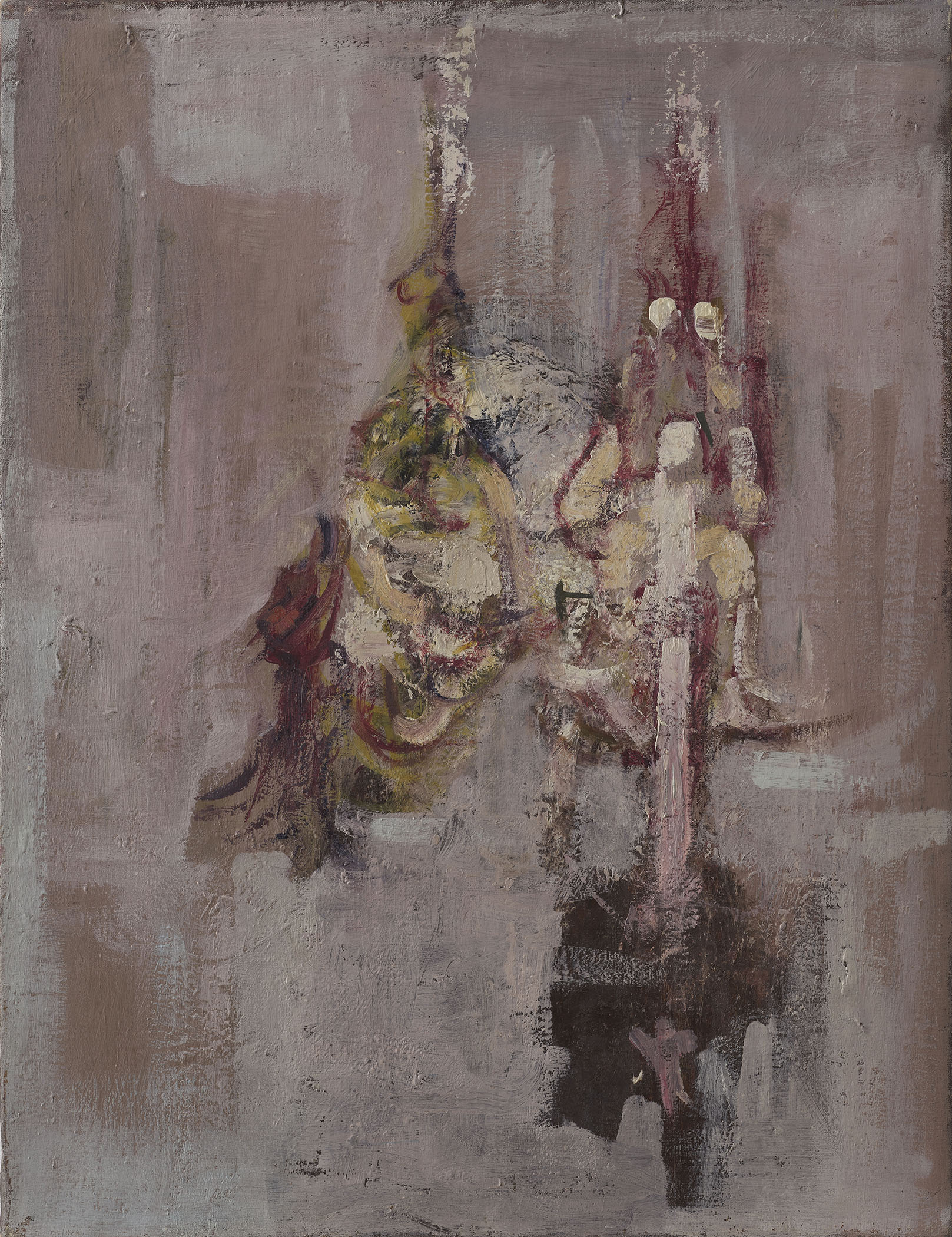 Keith Cunningham: The Cloud of Witness

Newport Street Gallery is proud to present The Cloud of Witness, an exhibition of over 70 works by little-known Australian artist Keith Cunningham, which runs from 16th February to 21st August 2022.

Cunningham’s paintings were produced in London during the post-war period, an artistic environment dominated by the likes of Francis Bacon and Lucian Freud. A student at the Royal College of Art in the mid-1950s, Cunningham worked alongside major artists such as Frank Auerbach, Leon Kossoff and Jo Tilson.

Cunningham’s sombre paintings, coated in layers of dense, sculptural brushstrokes, are populated by skulls, fighting dogs and darkly altered human figures. Like his schoolmates and teachers at the Royal College, Cunningham was interested in figurative painting, transforming the reality of everyday life into loose, slowly disintegrating forms.

His canvases, like those of Bacon, Kossoff and Auerbach, are covered in powerful strokes of dark pigments conveying strikingly expressive forms. The Cloud of Witness seeks to redefine Cunningham’s role in the London art scene of the 1950s, highlighting not only his ability but also the variety of his inspirations. To this effect, it coincides with the major show at the Royal Academy of Arts, Francis Bacon: Man and Beast, encouraging visitors to compare and contrast the works of these two artists.

Keith Cunningham: The Cloud of Witness 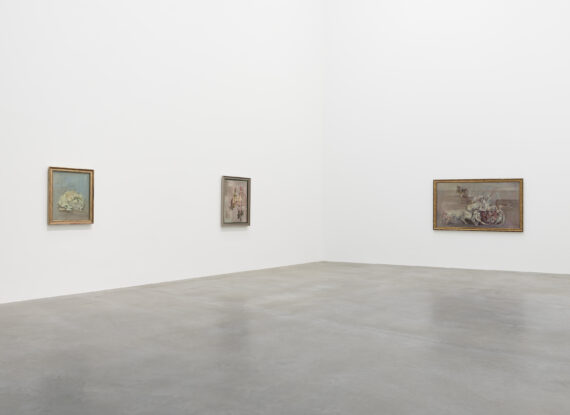 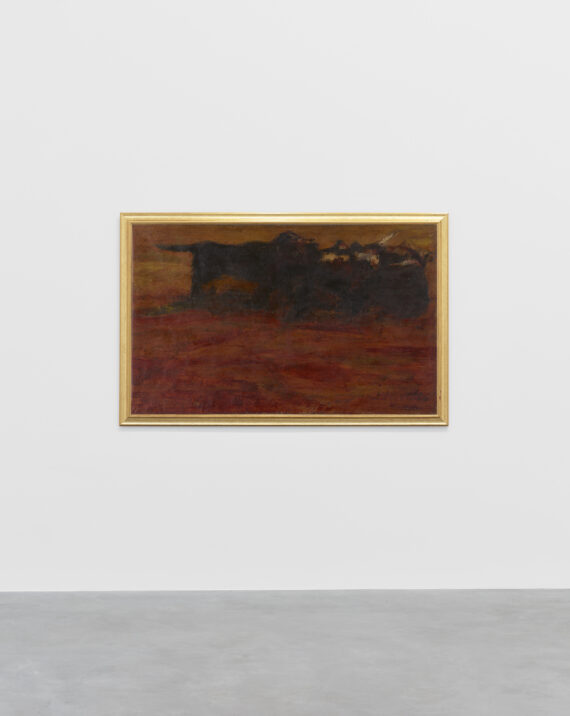 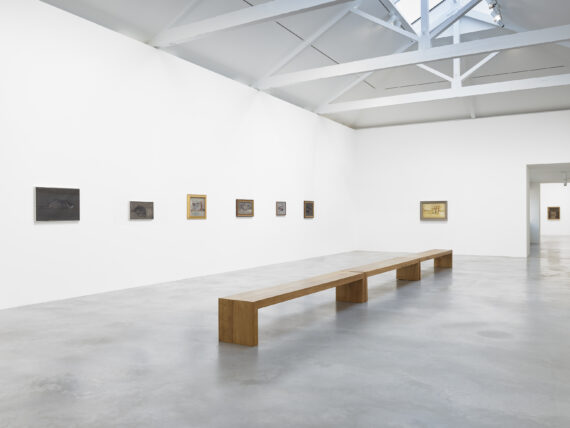 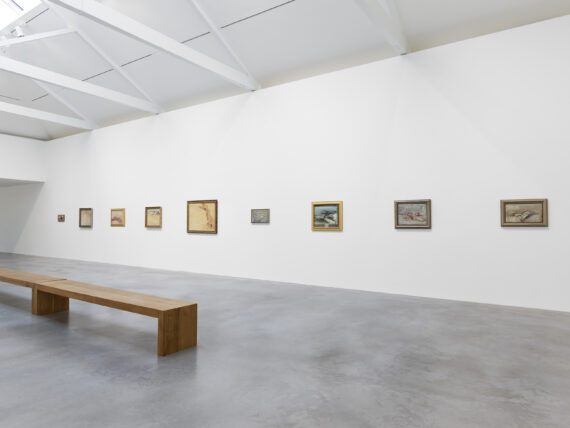 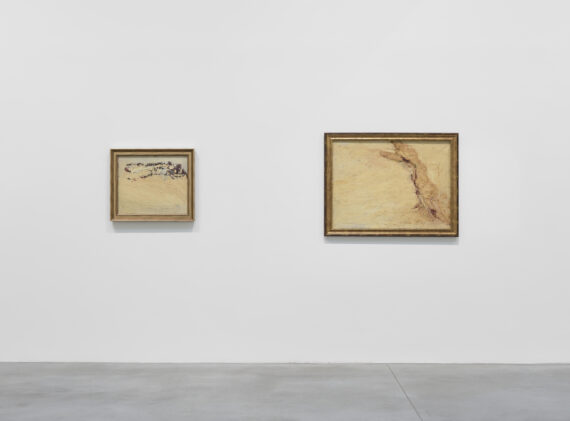 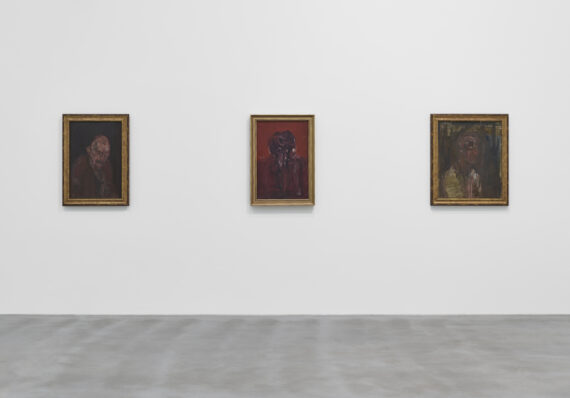